Looking for something fun and different to do this Halloween season?

Come see the hilarious show Halloween Comedy Mayhem. You'll see some of the funniest comedians in the business perform live on stage. This is one event you don't want to miss! 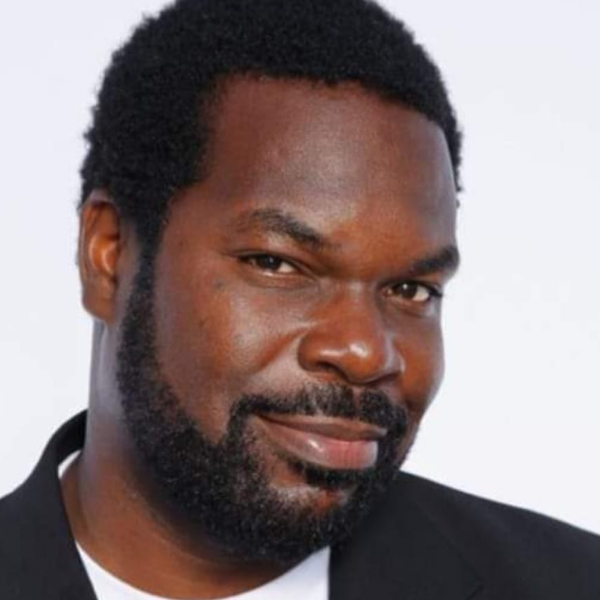 Comedian Frantz Casseus has cracked up moviegoers in major motion pictures such as Friday After Next, Why Did I Get Married? and Idlewild. He's also headlined major comedy clubs from New York to Los Angeles. Now's your chance to see the stand-up veteran dominating the mic at Southfield's Punchline Comedy Lounge, where he'll perform a four-night block of sets. 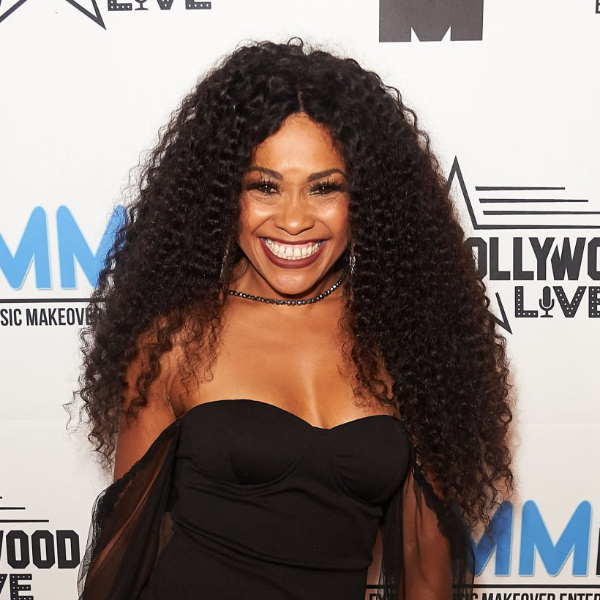 Roz Washington is an amazing lady who is not afraid to speak the truth, no matter how hilarious it may be. She is a consummate performer and very wise, which allows her to share her insights with the world in a way that everyone can understand. Roz is someone who many people look up to, and she uses her platform to talk about things that most of us have thought about but felt a bit odd thinking about it. 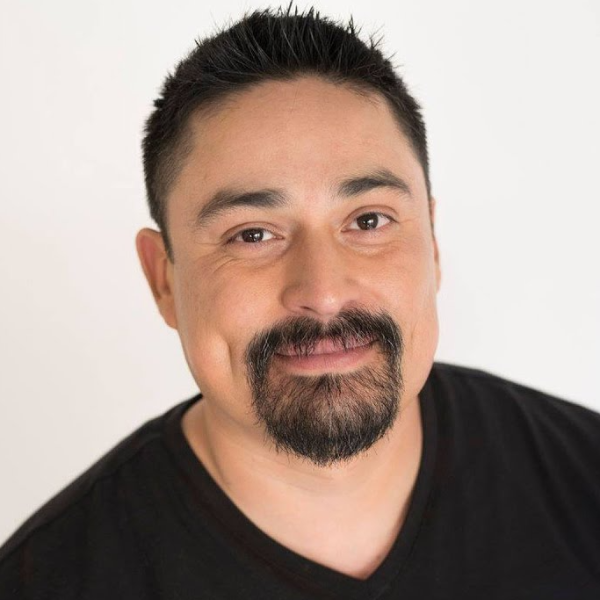 Beny was born and raised in the heart of Los Angeles. As a child, he was a prankster, joker, and according to his parents, a smart ass. His high school classmates were so amused by his wit that they nominated him class clown. He decided to put these natural talents to good use and began a comedy career in 1999. His comedy credits include the Latino Laugh Festival on SiTV, Loco Comedy Jam, Latino Comedy Fiesta DVD, Cholo Comedy Slam DVD, TV show Mun Dos, and he came in third place at the Shades of Laughs Comedy Competition. Beny has shared the stage with comics such as Russell Peters, Paul Rodriguez, Dave Chappelle, Tony Rock, Jo Koy, Ralphie May, Dane Cook, Gabriel Iglesias, Dom Irrera and more. He has also starred in several commercials, had a speaking role in El Matador and a lead role in the independent film Barrio Wars. Beny is best known as one of the most successful and charismatic Latino comics of the World Famous Laugh Factory. He also performs for the troops, as well as at colleges across the country. 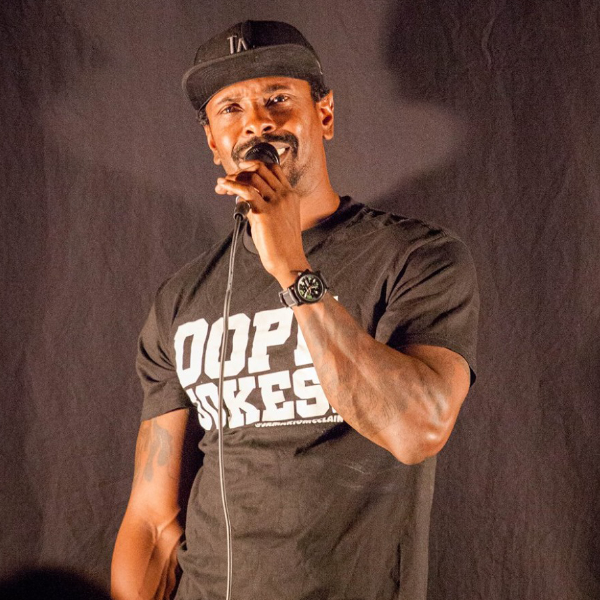 LA native Jamario McClain is a hilarious comedian with enough energy to light up a room. He performs regularly at all the comedy clubs around LA like the Improv, The Comedy Store and Laugh Factory. He has also plays casinos including Pechanga and San Manuel Casinos in California, and Edgewater and Casa Blanca Casinos in Nevada. His film/TV credits include “Dolemite is my name” and “Straight Outta Compton.” He was featured on Comedy Centrals “Nathan for You” also the show “Laughs” on Fox and the show “Funny AF” on Revolt TV. 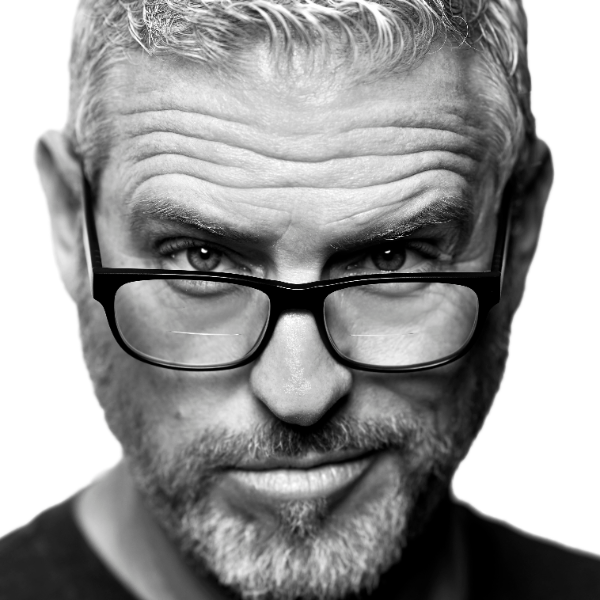 Stand up comedian / Actor originally from Long Beach, CA. Jason can be seen regularly at The Comedy Store, The laugh Factory, The Improv, and clubs across the country. You may have seen Jason on one of his many television appearances including VH1, BET Comic View, & The Tonight Show w/ Jay Leno.

Looking for something fun and different to do this Halloween season?

Come see the hilarious show Halloween Comedy Mayhem. You'll see some of the funniest comedians in the business perform live on stage. This is one event you don't want to miss!