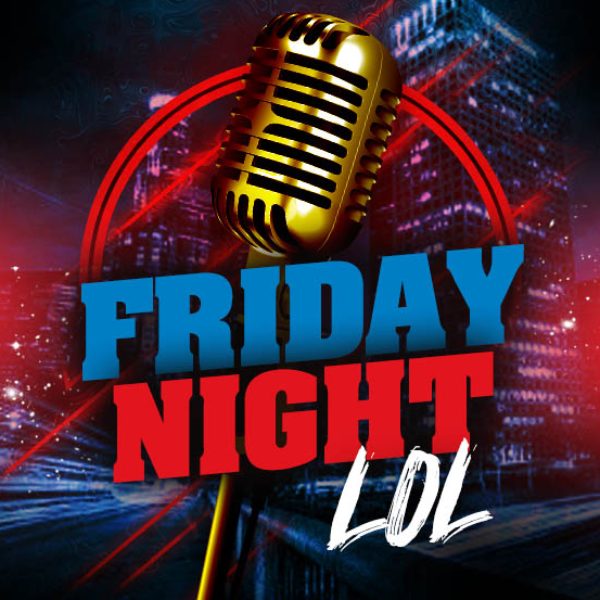 Friday nights are dedicated to laughing events around here, and we have the perfect lineup of fantastic comedians.

Gracing the stage is the internet's favorite laugh machine, Will Burkart, and funny bone killer, Retha Jones. We also have triple-threat -- actor, director, and comedian -- Andrew Lopez, along with Detroit's belly buster Nick Kelley. Plus, "The Clean Up Man of Comedy" McClinton Neal and the high-energy crowd pleasure Gary Cannon.

Tonight will be WILD with laughter, so get your tickets today!

A great Showcase with an all start line-up of comics that are going to make you laugh the whole night! 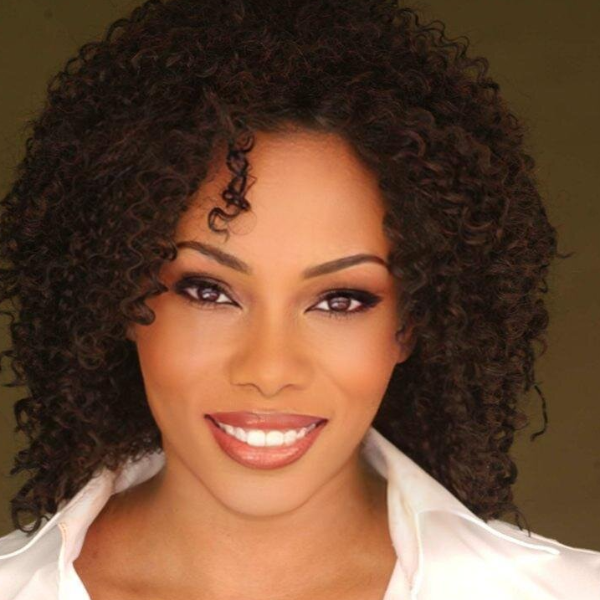 Retha Jones, a native of Los Angeles, has been literally tickling funny bones across America for nearly 20 years. She has made several club and television appearances on BET’s COMIC VIEW, Comedy Central’s PREMIUM BLEND, HBO’s DEF COMEDY JAM, and several others including Last Comic Standing where she reached the semi finals. In 2007, She was also crowned, and Winner of the 1st Annual California Comedy Festival, Winner of the California's Funniest Female contest, and 1st Runner Up in the Bay Area Black Comedy Competition.

She has shared the stage and opened for main headliners such as Carlos Mencia, Eddie Griffin, Andrew Dice Clay, Arscenio Hall, Chris Rock, Tony Rock, Chris Tucker, and Richard Pryor. She has also performed for out troops in Guantanamo Bay, Cuba. In 2003 Retha was dubbed by L.A. TIMES as on of “Five To Watch”, and featured in ESSENCE MAGAZINE’s 2006 “Class Clowns” issue of promising up and coming comedians. 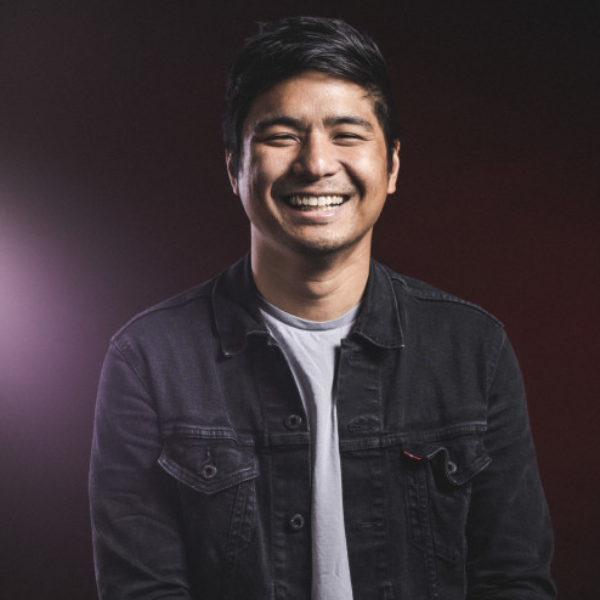 Andrew is a Filipino & Korean writer, director, actor, and stand-up comedian from small town Iowa. He has a tv show in development at FX with Hiro Murai, Christopher Storer, and Nate Matteson producing that Andrew will write, produce, and star in. At Amazon, he is writing and producing a half-hour series based on a novel with Riz Ahmed and Lulu Wang producing. Andrew was selected for the 2021 Sundance Episodic Lab.

In the feature space, Andrew is writing a romantic comedy set up at Amazon. He is developing an original high-concept thriller with director David Michod (The King, Animal Kingdom, War Machine). Andrew developed a feature based on a popular Anime title with Chernin Entertainment and Masi Oka producing. As an actor, Andrew appeared in Universal's BLOCKERS and the upcoming movie MAXIMUM TRUTH, directed by Dave Stassen.

As a stand-up comedian, Andrew’s standup is featured on Netflix’s JO KOY: IN HIS ELEMENTS. He embarked on a worldwide theater and arena tour opening for Jo Koy, doing stand-up performing for thousands of people in arenas and theaters. As a director, his work for Comedy Central digital has amassed over one million views across platforms, and he is in post-production on a horror/thriller short film he wrote, produced, and directed starring Sarah Yarkin, Jefferson White, and Jorge Lendeborg Jr. 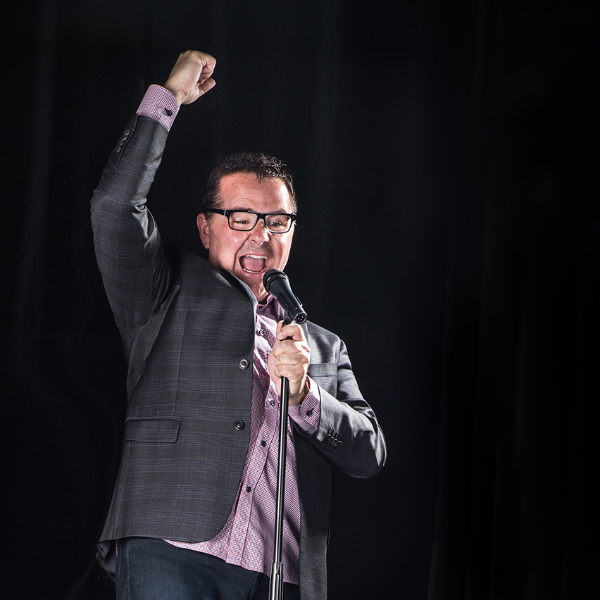 Gary Cannon began his stand up career in San Francisco back in 1998. He quickly began working the Punchline honing his craft as one of the breakout new faces on the scene. Comedy Central took notice and Gary was one of ten comics selected to perform in their Laugh Riots competition.

In 2002 Gary packed his bags and moved to LA where he was soon working at the top clubs. Because of his high energy and ability to jump start a crowd, Gary was a regular host for some of the top shows at the Hollywood Improv. Many headliners would request Gary to open for them on the road.

Gary has entertained crowds from Los Angeles to New York and everywhere in between. Recently Gary was passed at the world famous Comedy Cellar in New York City which for a comic is a big honor.

But he is most proud of his tours for the USO and the military. Gary has performed for the troops in Kuwait, Iraq, South Korea and Okinawa to name a few.

Gary is involved in a great program called https://www.standupwithcomedy.org/ helping kids learn the art and gain confidence doing stand up comedy. After the eight week program the kids get to go on stage and do their acts in front of friends and family.

Check out Gary’s calendar and see him live at a city near you. 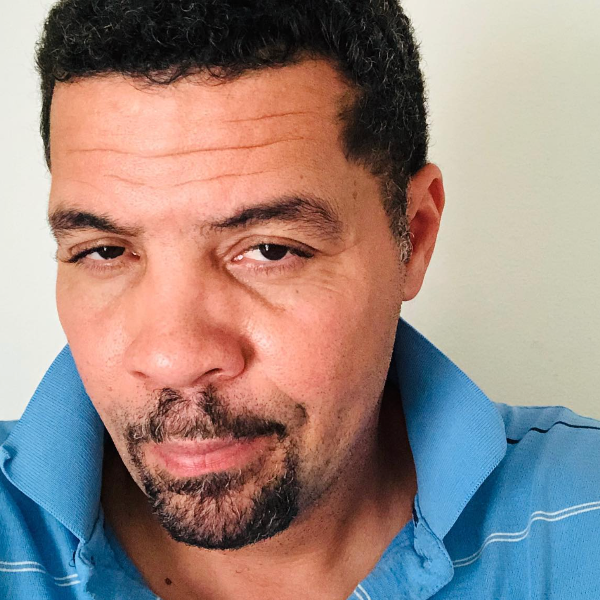 McClinton Neal, also known as "The Clean Up Man of Comedy" for his tasteful style of humor, was born in Dallas, Texas and now lives in Los Angeles, California, where he finished his 10-year Olympic track and field career with the Santa Monica Track Club. Neal is the first United States Olympian to perform standup comedy professionally.

Standing at 6'4", Neal's smooth southern style, quick wit, and genuine smile cause his audiences to feel right at home. He fuses a storytelling style with short, sharp jabs about real-life situations to create a hodgepodge of variety, versatility, and humor.

As an actor/comedian, he has appeared on ABC’s General Hospital, CBS' Young and the Restless, HBO series, BET's Comic View, and the Tavis Smiley Show.

McClinton Neal is a well-rounded guy with a sparkling personality and a lot to share. His background allows for rich stories and great entertainment for everyone to enjoy.

"Come out and laugh with me." - McClinton 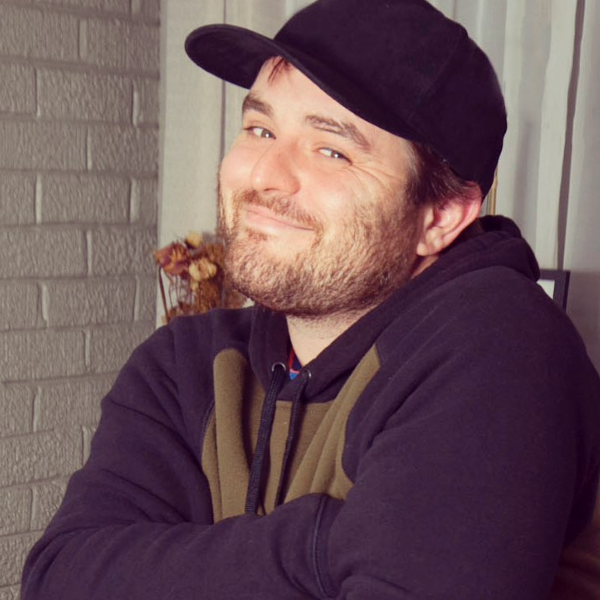 Nick Kelley burst onto the Detroit scene not even three years ago, and has caught the attention of many sets of eyeballs and ears. A polished and smooth delivery, along with real punchy jokes, powered him to a win in the prestigious Detroit To LA Contest held every year here at the Castle. Catch him February 3-5th featuring for Chris Porter. Carl Johnson has been a fixture of the Detroit and Michigan comedy scene for the better part of a decade. A super solid comic and a really interesting guy to talk comedy with. Check out his excellent podcast, “Maybe Some Other Time“ 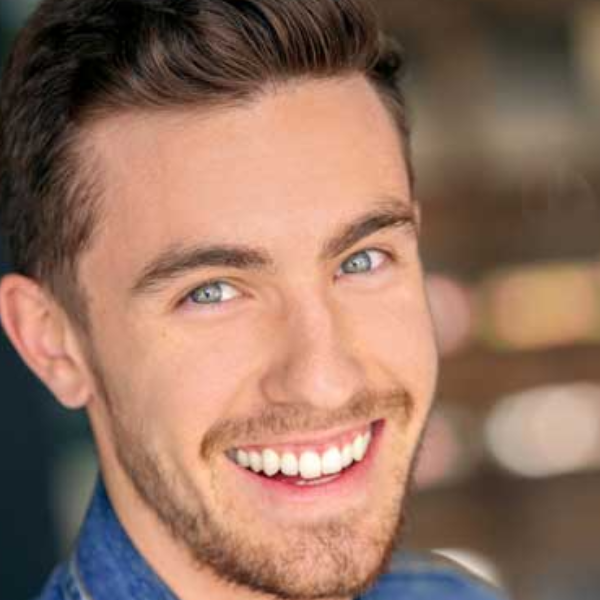 Will Burkart is an LA-based standup comedian, actor, writer, and sparkling water aficionado. Will has toured all over the country headlining shows and opening for comedians such as Bobby Lee, Theo Von, and Trevor Wallace. Additionally, Will's standup clips have cultivated a substantial audience on Instagram & TikTok, amassing over 300,000 followers on Instagram and over 50 million views.

Friday nights are dedicated to laughing events around here, and we have the perfect lineup of fantastic comedians.

Gracing the stage is the internet's favorite laugh machine, Will Burkart, and funny bone killer, Retha Jones. We also have triple-threat -- actor, director, and comedian -- Andrew Lopez, along with Detroit's belly buster Nick Kelley. Plus, "The Clean Up Man of Comedy" McClinton Neal and the high-energy crowd pleasure Gary Cannon.

Tonight will be WILD with laughter, so get your tickets today!

A great Showcase with an all start line-up of comics that are going to make you laugh the whole night!