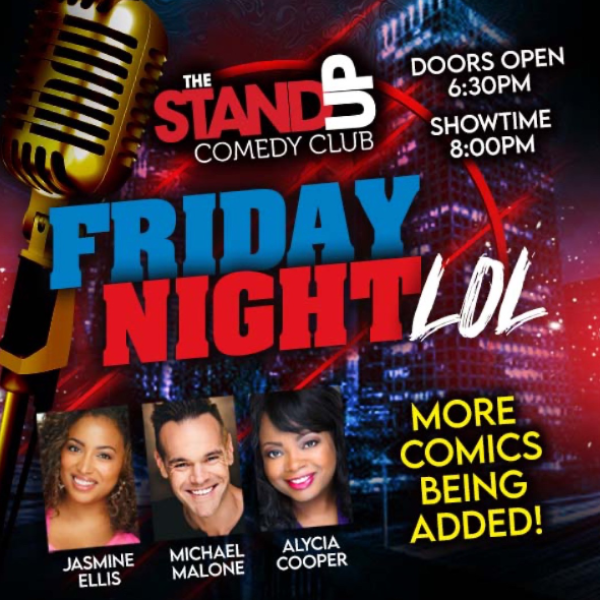 Get your tickets today. You don't want to miss this event!

Super funny and crazy talented Jasmine Ellis joins the stage. We also have the outstandingly animated Michael Malone and the down-to-earth, gut-busting crowd pleaser, Alycia Cooper. Get your tickets today. You don't want to miss this event! 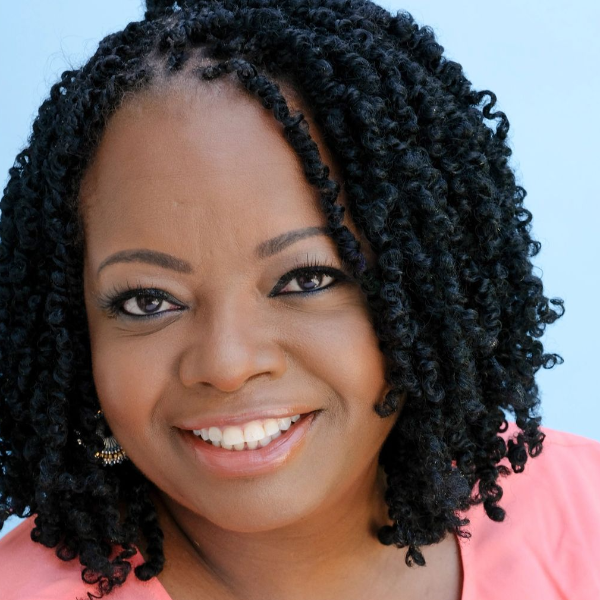 Comedian, actress, singer, dancer, and DGA Emmy nominated Director — AlyciaCooper was born with a mic in her hand. It was a medical miracle, and a sign that her mother either had an iron deficiency or desperately wanted Alycia to be a performer. The latter was true and it didn’t take long for Alycia's funny bone to take shape, after all , it was "connected to the knee bone," but she digresses. And like every great comedian, by the age of 5, she had perfected knock- knock jokes and imitating drunk family members. This love of laughter was Alycia’s beacon to the stage and after graduating college, she pursued the destiny that had patiently waited for her.

She paid her dues and perfected her signature brand of humor in dimly lit comedy clubs and crack houses around the country. Crack patrons aren’t very attentive and they (accidentally) heckle the hell out of you, but they allowed Alycia to sharpen her style into a distinct blend of and homage to her three comedy idols. Alycia's hilarious and unique viewpoint has the razor sharp satire of Chris Rock, the observational arsonist rants of George Carlin, and the political and cultural clowning of Margaret Cho. This delicious comedy gumbo was Alycia’s entrée into the big leagues.

Her name had become synonymous with laughter and has been the opening act for some of the biggest names in the comedy game: Dave Chappelle, the late Dick Gregory, George Wallace, Whitney Cummings, Paul Mooney, Tom Arnold, and Felipe Esparza.

Alycia now had momentum and it was leading her full speed ahead to Hollywood. This comedy chameleon was quickly cast in popular shows, including “The Parkers”, “Raising Hope”, and “Grounded for Life”. She also performed her comedy on the national stages of NBC’s “Last Comic Standing”, “America’s Got Talent”, “Stand Up In Stilettos” BET’s “Comic View”, “Byron Allen’s Comics Unleashed”, Hulu's "Coming to the Stage," and Nuvo TV’s “Stand Up & Deliver”. Recently, Alycia's videos have gone viral as they were the highest rated bits on Tru TV's hit show, "Laff Mobb Presents Laff Tracks." She is known throughout the world for her "Baggage Fees" bit and her "Kids Today" and "Office Environments" bits.

Today, Alycia is booking bigger acting gigs. She's a regular on the series, "Poz Roz" in the role of Michelle, she was Aunt Dee in the first Facebook sitcom, "Loosely, Exactly Nicole," she's in the films, "Headshop," "Do Not Be Deceived", and "Spiderman 3," and she will be seen as Officer Jones in the new Apple TV show, Executive Produced by Reese Witherspoon and Octavia Spencer called, "Are You Sleeping."

The greatest joy Alycia has found being a stand-up is the amazing opportunity to perform for our dedicated servicemen and women overseas. Her global stand-up has entertained troops in Japan, Korea, Guam, Oman, Kuwait, Saudi Arabia, and Djibouti Africa. She is humble and thankful for the opportunity to entertain and meet some of the most courageous Americans in the world.

Lastly, in May of 2004, Alycia was featured in Essence Magazine as “One To Watch” and that title still holds true today. With her 5th comedy album, ‘Let Alycia Be Alycia”’ having cracked the Billboard Top 10 to rave reviews on Itunes, and recently having been the "Featured Comic of the Month" on Sirius Satellite Radio's Laugh 98, not to mention the huge streaming checks from having her own Pandora Station, it’s quite clear that Alycia and her comic genius are here to stay. 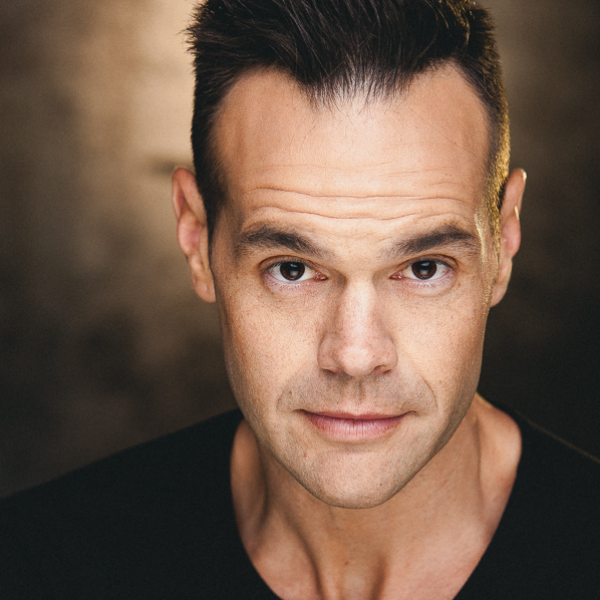 Michael Malone is an award-winning stand-up comedian, film director and writer based in Los Angeles. His blistering humor focuses on breaking down the idiotic ways we deal with life, death, love and sex.

In 2012, Michael won the Seattle International Comedy Competition. From there he was named 2013's "HOT Comic to Watch." In 2014 he was voted one of the "Top Five Comedy Performers" in the U.S. college market and then Michael released his second comedy album via Uproar Records in 2015 titled, "Thirty One." This album was featured for several weeks on the New and Noteworthy section of iTunes and became a top ten best selling album on iTunes as well.

In the summer of 2017 Michael appeared on several episodes of FOX Television's comedy game show, "Punchline." Michael can also be seen on Comedy Central's "Bad Ass Bitches of History" and the Showtime's drama series, "I'm Dying Up Here." 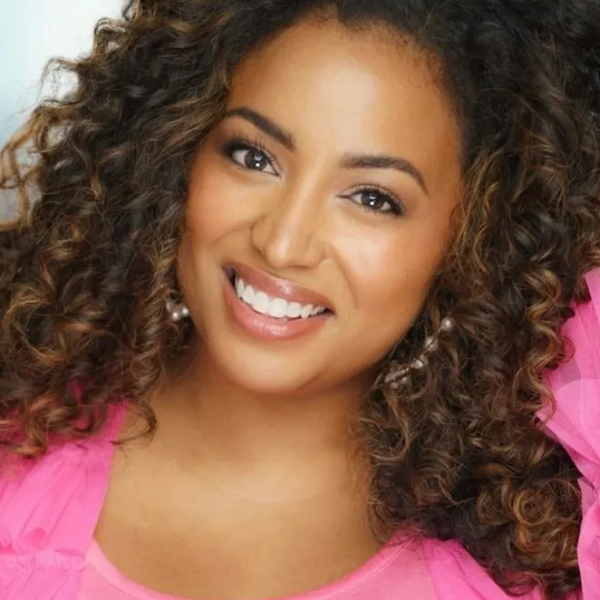 Jasmine Ellis is a stand up comedian, entertainment journalist and podcast host from Arlington, Texas. Jasmine tours colleges and clubs nationally and has been featured at over a dozen of the top comedy festivals including Moontower, 10,000 Laughs, Limestone and Black Girl Giggles.

Her debut comedy album Trashbaby went #1 on iTunes and has been featured on the "Best Comedy Album By Comedians You Haven’t Heard Of" playlist on Spotify. Jasmine was honored as a "Comedian to Watch" on the Whohaha Women in Comedy forum and her comedy special Nobody’s Queen was awarded NPR's Bullseye Comedy album of the year and is available to watch now on Amazon Prime and the Drybar comedy app.

Get your tickets today. You don't want to miss this event!

Super funny and crazy talented Jasmine Ellis joins the stage. We also have the outstandingly animated Michael Malone and the down-to-earth, gut-busting crowd pleaser, Alycia Cooper. Get your tickets today. You don't want to miss this event!