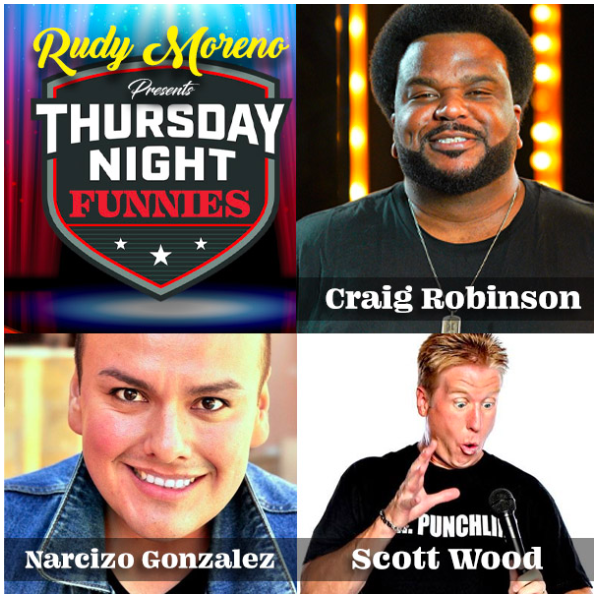 You don't want to miss this hilarious evening with the Godfather of Comedy Rudy Moreno and his all star comedians! 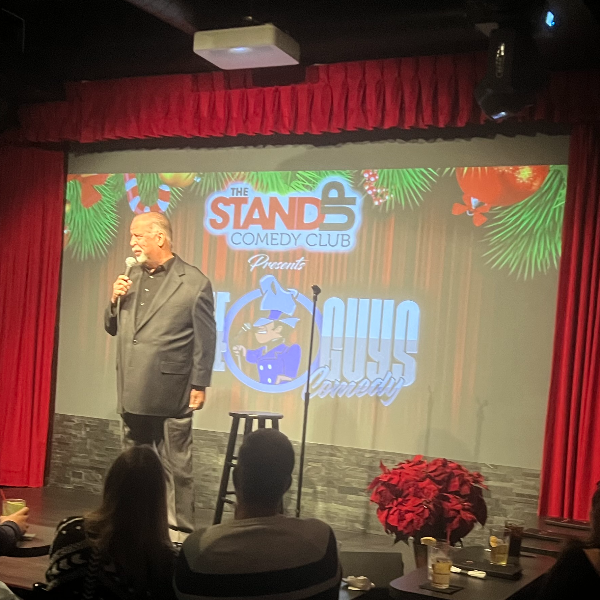 Rudy Moreno was born and raised in the tight knit community of Lincoln Heights a suburb of Los Angeles.
Rudy began his career at the age of 13 in garage bands with friends in his neighborhood, he attended Lincoln High School graduated at the age of 16 years old . Rudy went on to broadcasting school with a dream to work in radio , after several audition tapes , he received a call from a station in Santa Maria , California where he worked the weekend shift , Rudy continued to pursue his dream of broadcasting with stints in Santa Paula and then as an intern at LA radio station KLOS .
Rudy then worked in nightclubs as a DJ , and doing the typical DJ work at parties, social gatherings , weddings , etc
Eventually Rudy got married and decided to do the 9 to 5 thing and in 1991 was approached by band leader Rudy Salas of the famed rock group Tierra . "He said that I was so funny that I should be a comedian and if I wanted to , he would help me and let me open for the band " which they did and after that it just snowballed .
By the summer of 1991 Rudy was approached by TV Producer Jeff Valdez and he booked Rudy to his first TV appearance on Comedy Compadres , since then Rudy has appeared on over 40 television shows in his current career , including Jimmy Kimmell , Criminal Minds , Everybody Loves Raymond , Arrested Development , shows on NBC , CBS , ABC, Starz , HBO , Showtime
Besides TV , Rudy continues to open in concert for such stars as Smokey Robinson , Black Eyed Peas , Bobby Caldwell, Los Lobos , Natalie Cole , and many more .
Rudy has been a National Headlining Comedian for over 25 years with shows in Las Vegas , New York , of course Los Angeles and has worked all of the A - List Comedy Clubs across the country . He has the longest running show in Los Angles at the Ice House in Pasadena this year marks his 20th consecutive year doing shows there .
Rudy is also an accomplished guitar player and has a working classic rock band
Rudy and his family are the creators of Komics for Kids an annual fundraising event to help inner city children .
So whether it be broadcasting on the radio , doing stand up , acting on TV or theater, or just rocking out with his band , Rudy will entertain you . Otherwise he'll have to go back to that boring job as a bikini model 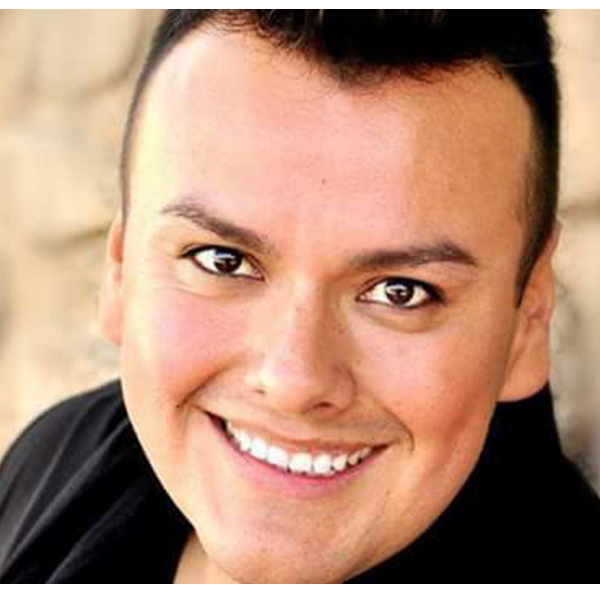 Narcizo Gonzalez was born and raised in Burbank Ca, "The Valley" where he knew all along the stage was his calling. His direct approach about social behaviors, being Gay and Mexican "special" as his Dad has called him; shows that he is sharp, quick witted and shares his in your face raw material 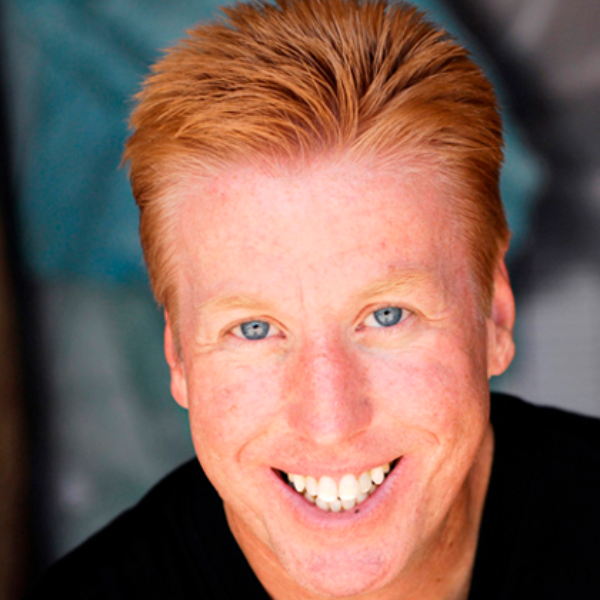 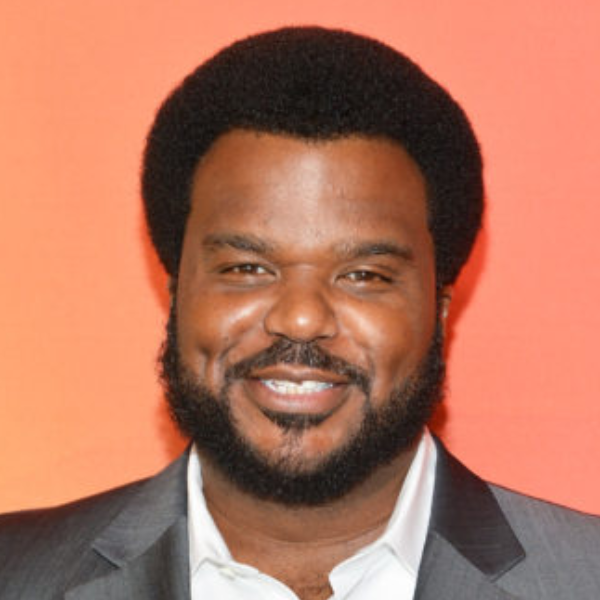 Robinson has appeared in numerous other television shows and films, including Hot Tub Time Machine (2010) and Dolemite Is My Name (2019). He was nominated for the Independent Spirit Award for Best Supporting Male for his performance in the film Morris from America.

You don't want to miss this hilarious evening with the Godfather of Comedy Rudy Moreno and his all star comedians!